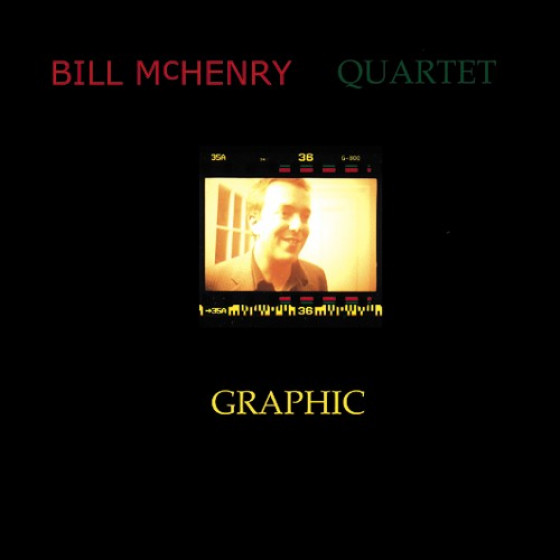 All compositions by Bill McHenry

"This second CD by Bill McHenry confirms him as one of the most original voices on tenor sax from the NY jazz scene. A young saxophonist sets down the new sound coming from music schools and New Yorks farm-team jazz bars: a hybrid of structure and free improvisation influenced by Ornette Coleman, Paul Bley, and possibly even Mr. McHenrys influential contemporary, Mark Turner."

"Blocks and Dots" and "C Major Tune" are the album's most aggressive tracks. On the former, McHenry wails like a free jazzer but leaves plenty of space. On the latter, Cleaver provides a subtle, bouncy African flavor that pushes Monder and McHenry in unexpected directions during their respective solos.

The other five tracks are far more placid, beginning with "Not What It Seems," a slowly evolving, dissonant yet pretty opener. "Art/Omi" and "Casi te Amo" feature finely crafted melodies that recall the pop-like balladry of Keith Jarrett. "Old Tune" begins with McHenry stating the melody; Monder begins to flit around the theme with flurries of notes while the rhythm section slowly but surely eases into a defined groove. McHenry's tenor playing here is particularly subdued and tasteful. The meditative "Eleven Eleven" closes the record; Monder and McHenry solo simultaneously, bouncing ideas off one another as a slow swing tempo develops underneath.

More so than on his previous release, McHenry synthesizes the different aspects of his musical personality with profundity and grace."