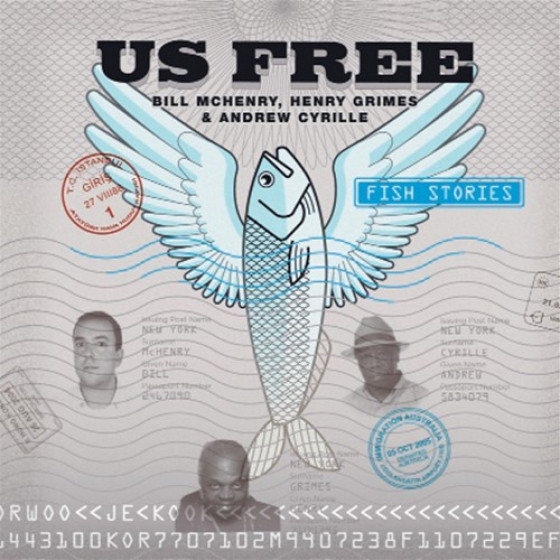 "Apparently this session fell through the cracks, and the almost eight years between recording and release make this apparent. Quite why it did is a mystery, because the musics far more compelling than a lot of contemporary stuff. This isnt down merely to the presence of two talents (Grimes and Cyrille) who dont qualify as new by any stretch of the imagination; if McHenry can be said to have heavy friends, hes certainly not overawed by their company.

The opening Django is from Grimess pen, not John Lewiss, and its essentially a statement of intent. All three men blow, but the result is a collective effort positively greater than the sum of the parts. The title piece is also Grimess, and if taken together with the one already discussed it becomes clear that the bass player has a knack for frameworks simultaneously skeletal yet substantial, and that impressions underscored by the intelligence all three men bring to proceedings.

Cyrilles With You in Mind has some uncredited recitation, but such is its levity that it simply enhances proceedings, which without exception amount to one of those rare occasions when expectations are not only met but positively exceeded."