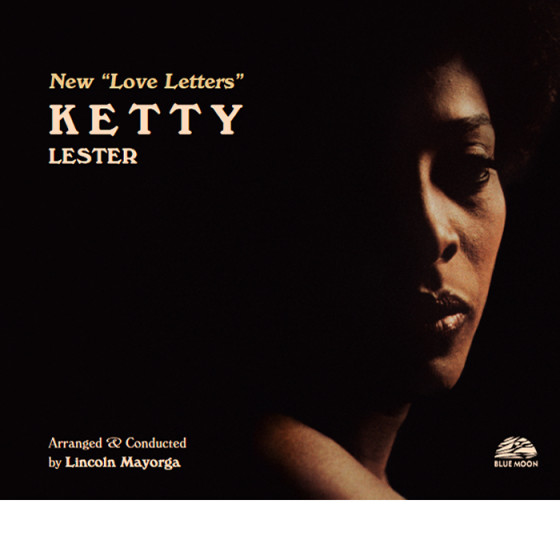 Many singers are lucky to have hits, but few are fortunate enough to be remembered for a true classic. One such artist is Ketty Lester, whose original gospel take on the Victor Young-Edward Heyman standard “Love Letters” became an international hit in 1962, selling more than a million copies and reaching the top 5 in both the U.S. and England, as well as throughout the world.

During the recording session, pianist and arranger Lincoln Mayorga, put the music for “Love Letters” on the piano and began to play it as written. “Can't you put a little soul in it?” Ketty asked. “What’s that?” he replied. “Gospel man.” She proceeded to direct it with her hands and voice and he finally got the rhythm right.

In 1968, Ketty signed with the independent Records By Pete label, recording an album of contemporary songs by such writers as Bob Dylan, Burt Bacharach and Hal David, Holland-Dozier-Holland, and Barry Mann and Cynthia Weill. Lincoln Mayorga produced and arranged and was again on piano (except for Artie Butler on the song “Show Me”). Butler also played organ on several tracks. Also included was a new version of “Love Letters,” following the exact same arrangement as the original, but this time in stereo.

The album appears here on CD for the very first time through special arrangement with Ketty and has been restored to pristine digital sound. As bonus tracks, included are three additional pop singles, produced, arranged and conducted by Ernie Freeman, as well as Ketty’s personal favorite track from her last album, “She’d Never Heard of Anyone Called Jesus,” recorded in 1984.