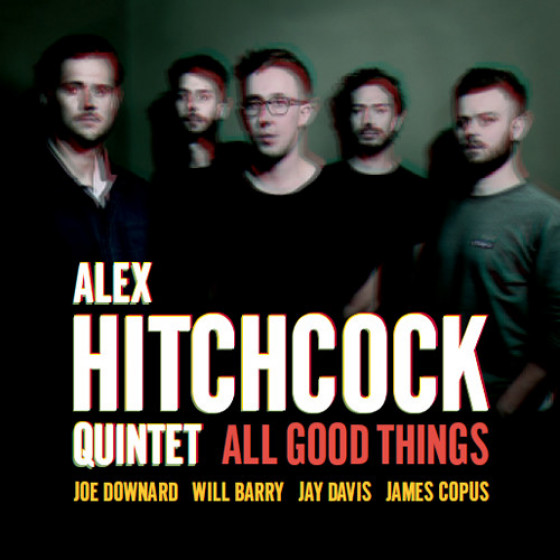 In changing and uncertain times, it's good to know that the future of jazz is in such safe hands as those of this quintet, making music that brims with positivity and a true spirit of adventure.

The band came together through many hours of playing and exchanging musical ideas while studying at London's Royal Academy of Music, graduating together in 2016. Winning awards and accolades along the way, the band released a live EP in 2018. This is their debut studio recording, a coming together of pieces that have been thoroughly ‘road tested at festivals and gigs throughout Europe, a process that allows the musicians to get inside each composition, to explore myriad musical possibilities and improvise freely within them.

Hitchcock describes the thought process that led to the creation of these pieces: "We've tried to find a positive response to the division and uncertainty currently being felt across the UK and further afield. I've tried to write optimistic music that doesn't avoid subtlety and more challenging sounds, and has space for dissonance. Some of the songs are eclectic but this doesn't detract from a common thread and distinctive sound world running through the album, with strong melodies and virtuosic improvising holding it together [...]"

-Helen Mayhew (Taken from the inside liner notes)