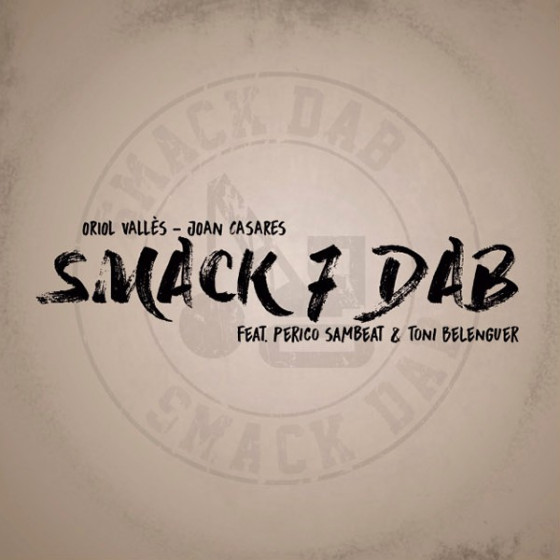 "Saxophonist Sambeat is the only familiar name among this gaggle of Spanish hard boppers, but all the contributors are plumb in the right groove. The nominal leaders are trumpeter Valles and drummer Casares. The meaty music, in the best Messengers' manner, comes entirely from within the group and is neatly arranged with enhancing ensemble passages between and behind the solos. Valles is a vigorous trumpeter exhibiting the undisguised influence of Freddie Hubbard. The basic quintet is supplemented on several tracks by Sambeat and mellow trombonist Belenguer.

A feature of the band is the close togetherness and an unforced momentum, even on a slower piece like Nostalgia (nothing to do with the Tadd Dameron composition, although the hip voicings are quite Dameronian). Raval Hip Attitude borrows some phrases from Buttons and Bows, while Rita's Strut has more than a touch of a Silver lining. Performances are nicely trimmed and never sprawl, with all the participants allocated decent solo space. These players have studied in depth the substantial hard bop legacy, carrying that knowledge and the spirit which informs it into their own take on the style, thus keeping the tradition alive while refreshing it.

Played as a blindfold test, this music would fool anyone into thinking that this is a contemporary New York outfit; they are that good. The CD is released in Fresh Sound's new talent series and merits close attention. It will be worth waiting to hear how these musicians develop their abilities. Just one small reservation - the closing Spanish rap item in a monotone until the closing instrumental interventions."