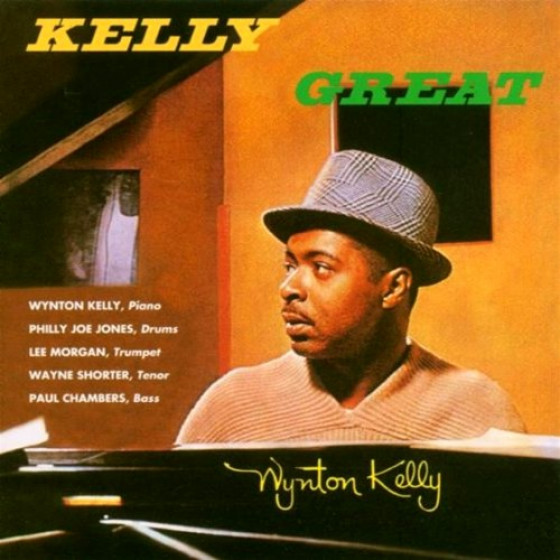 At last the legendary Vee Jay recordings are being released on CD with the best possible sound. During recent years these classic jazz albums have appeared on CD in different countries, in compilations that mixed mono and stereo masters, with errors in the titles and a variable sound. Now, this present edition has been carefully chosen from the best sources, and each track has been digitally remastered in 24-Bit high resolution. These CDs represent a real treasure for jazz fans all over the world, and we feel certain that they will enjoy them.

"Pianist Wynton Kelly teams up with trumpeter Lee Morgan, tenor saxophonist Wayne Shorter, bassist Paul Chambers and drummer Philly Joe Jones for a fine advanced hard bop date. There are four originals (all virtually forgotten decades later) by Kelly, Shorter and Morgan but it is the lone standard, a playful version of "June Night" (which has some puckish Morgan trumpet), that is the standout. At 35 minutes, this CD reissue of a former LP is pretty brief, but what is here on the formerly-rare session should satisfy collectors of the style."