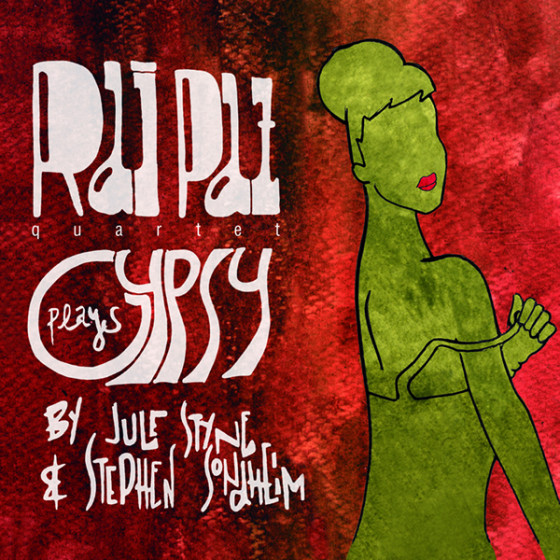 What is Gypsy? Simply put, it is arguably the best musical ever staged on Broadway, according to most of the scholars of the American Musical Theater. It is based on the Memoirs of Gypsy Rose Lee (born Rose Louise Hovick), the most famous stripper ever to perform burlesque. She started out in naïve American vaudeville in her mother’s troupe as the “ungifted assistant” of her younger sister, who later became the famous star of stage and screen, June Havoc. Their mother, Madame Rose as she was known in the vaudeville circuits, forced them to become entertainers; acting not without a certain amount of cruelty and in detriment to their conventional education. Thus she pretended to overcome her own frustration at having never become a stage performer. When her younger daughter ran away and married a teenage member of the company, and her older daughter became a very famous burlesque star, the castrating mother felt she was good for nothing. In the musical comedy Gypsy this is the lead-up to the show’s closing number, the great, demanding, and extraordinary “Rose’s Turn”. Gypsy Rose Lee herself and her son – born from her sentimental union to the famed film director Otto Preminger – were at the opening (1959) of the show
and when the young boy asked his mother “Ma, how do you feel?” she replied “Home.”

Gypsy’s score is the most gloriously theatrical ever to come from the inspiration of Jule Styne, one of the greatest composers to write for the Broadway musical scene. Among the more than thirty titles of his astonishing output, we find the amazing hits Gentlemen Prefer Blondes, Bells Are Ringing, Funny Girl… not to mention the hundreds of famous standards, mostly written for the movies. In Gypsy all the numbers are remarkable, and “Everything’s Coming Up Roses” – which closes the first act – is considered one of the unofficial anthems of the American Musical Theatre.

Rose’s role was offered to the grandest musical actress who ever starred on a Broadway stage, the larger-than-life Ethel Merman. With her great belter voice, she premiered thirteen unforgettable musical plays written for her by the most famous Tin Pan Alley composers, among them Girl Crazy, by George Gershwin, Anything Goes, by Cole Porter and very remarkably Annie Get Your Gun and Call Me Madam, both by Irving Berlin. She was meant to premiere Hello, Dolly! As well, specially written for her by Jerry Herman, if she had not thought that its composer was not up to her fame.

The version found on this album successfully makes the most of the possibilities of Gypsy’s score, adapted to the jazz world by Rai Paz and his quartet with renditions that make full justice to all the selected themes of this emblematic title of the American Musical Theatre.

All songs composed by Jule Styne, lyrics by Stephen Sondheim