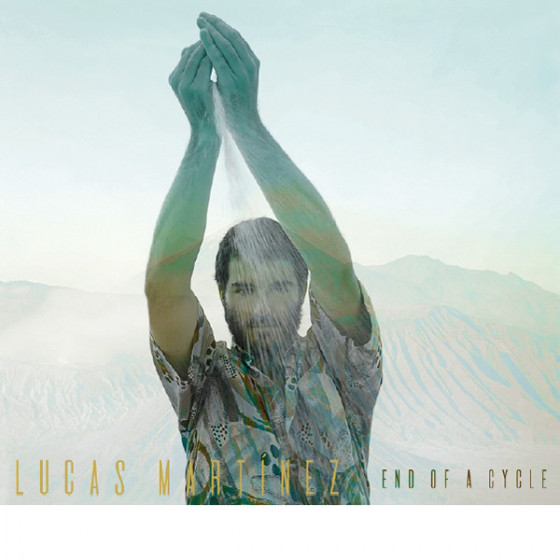 End of a Cycle (Digipack)

All tracks composed by Lucas Martínez, except #3 written by Billy Strayhorn

"Now in his mid-20s, Lucas Martínez has already performed with a number of name musicians on both sides of the Atlantic and states that the bulk of the music on End Of A Cycle was composed during his stay in Philadelphia during 2017.

[...] The music on this CD is constantly shifting in mood and tempo, keeping things interesting, particularly when we have the addition of Ben Van Gelder’s alto or Alba Careta’s wordless vocal on An Avalanche In Slow Motion.

Whatever reservations one may have regarding individualism in the younger cadre of musicians, Fresh Sound should be constantly encouraged to unveil fresher faces in their New Talent series."