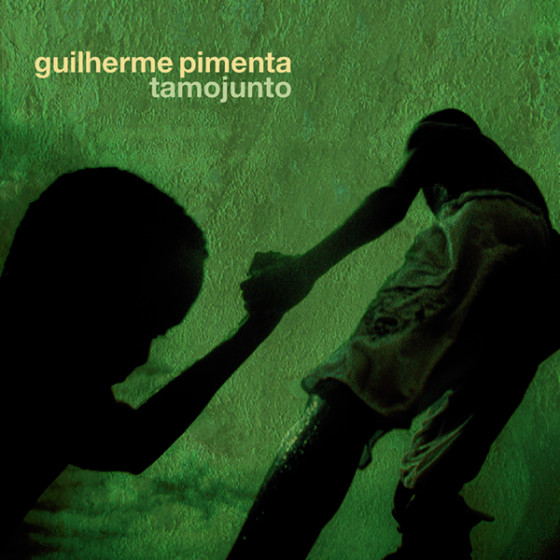 The 2020 pandemic started and left us all separated. Music, as a mysterious and magical language, is something to be made together. You can compose by yourself or you can play alongwith a backing track... but when you are playing with people, when you realize that you are understanding each other through improvisation, when you feel that you are creating something new with someone else: that is mind blowing!

I have been writing new tunes since my first album (2019), and as I have done so, I have always wondered what my next step would be. Although I did not know until recently what would be the concept for my second album, something that was always clear and natural in my creative process was the desire to do something different from what I’ve done previously.

The need to be isolated which was brought on by the COVID pandemic, forced me to produce my second album in a very different way: every musician recorded from home. We did not share a recording studio like we were used to. So remote recording was the solution that I came up with despite the need to be isolated and not being able to play together. Instead of this issue letting me down, it motivated me to invite even more musicians to be a part of this album than I invited on my first one. On these eight tunes, there are almost twenty musicians recorded remotely from Brazil, the USA and Europe.

TAMOJUNTO is slang in Brazilian Portuguese and literally means “we are together”, but can also represent people’s union and support for one another. This album was my response to this difficult situation as I calledmy friends to be together with me in the creation of this music. Every time I received someone’s recording, I felt like theywere giving me a present (the best I could ever wish for) and that through their recording I was with that person again. I’m very happy with this project and I hope you like it.