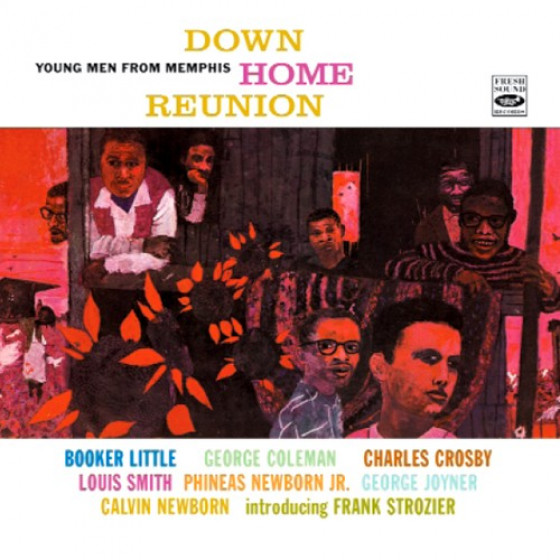 Few cities of comparable size have produced the extraordinary flowering of talent represented by the eight jazzmen from Memphis heard here.

Preeminent among them, of course, are Booker Little, a precocious and singular trumpeter who died tragically young, tenor saxophonist George Coleman, who subsequently made his name with Miles Davis, the searingly blues-inflected alto of Frank Strozier and the gifted Phineas Newborn Jr, a remarkably virtuosic pianist, whose stunning, two-handed unison playing attracted astonishment and admiration in equal measure. Add to that the authoritative trumpet of Louis Smith, who carved out a career in the upper echelons of jazz, while the fleet and reliable Calvin Newborn on guitar and George Joyner on bass, with drummer Charles Crosby, formed a richly supportive rhythm section. It was a reunion of home-town boys from a city previously celebrated for its associations with blues composer W.C. Handy and, fittingly, it produced some memorable music.