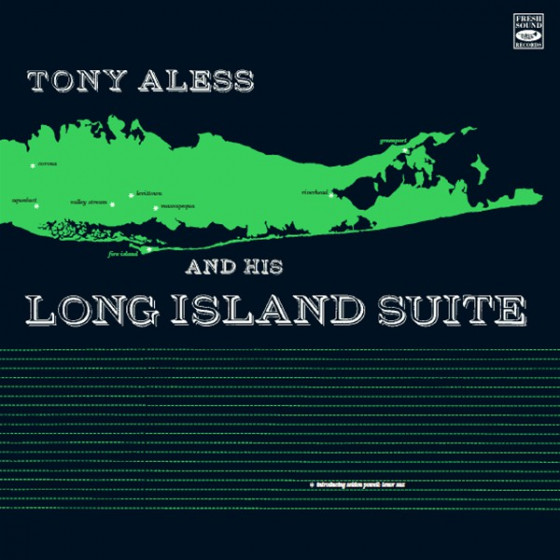 And His Long Island Suite

This album is a happy musical trip to eight Long Island communities written by Tony Aless (1921-1985). A pianist of broad big band experienceBunny Berigan, Teddy Powell, Georgie Auld, Charlie Spivak, Woody Herman, Charlie Ventura, Neal Hefti, Chubby Jackson, George Siravohe also worked on networks and independent stations around New York and recorded with the groups of Stan Getz, Charlie Parker, George Handy, Seldon Powell and John Plonsky. These years of iron-clad, elite experience not only inform his authoritative playing, but are also distilled in this impressive project into a personal musical credo. More than anything else, he said, my concern was swinging. I think we got that across.

Besides his persuasive contributions as player, composer and arranger on what was the only album released under his own name, there is much to admire; in a first-rate rhythm section of Billy Bauer, Arnold Fishkin and Don Lamond, Bauer is also one of the better soloists on the date; of the others, Nick Travis is crisply vibrant, and Dave Schildkraut swings hard and Bird-like. Tenorman Seldon Powell, imaginative, visceral, with a fine, full sound, is best of all. Also effective in their brief appearances are the alternating trombones Kai & J.J.

But even the most casual hearing of the Long Island Suite will confirm Alesss judgment: it swings all the way. And it is, as he hoped it would be, simple, like Basie. Because, as far as I am concerned, thats the only thing, to swing all night-long.