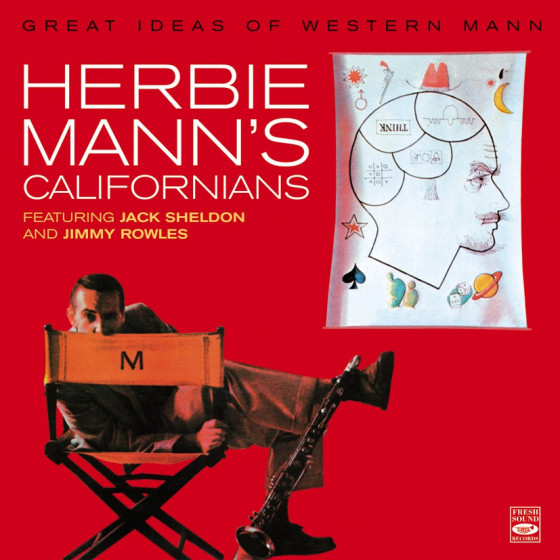 In 1957, flutist Herbie Mann claimed the bass clarinet as his most suitable second horn (#1-7). This fine, low-pressure collection is a showcase for Manns playing, but not at the expense of the other musicians. According to annotator Orrin Keepnews, this session consisted of relaxed, spirited, and free-wheeling blowing. The spirit is maintained without shoving decibels into the breach. And there are enough solos to go around.

Jack Sheldon plays with great authority. Rowles performs in supporting and solo roles with equal proficiency. Lewis and Clark service the horns with steady flow of rhythmic drive. On bass clarinet, as on the flute (#8-11), Herbie Mann here revealed himself to be a very consistent jazzman.