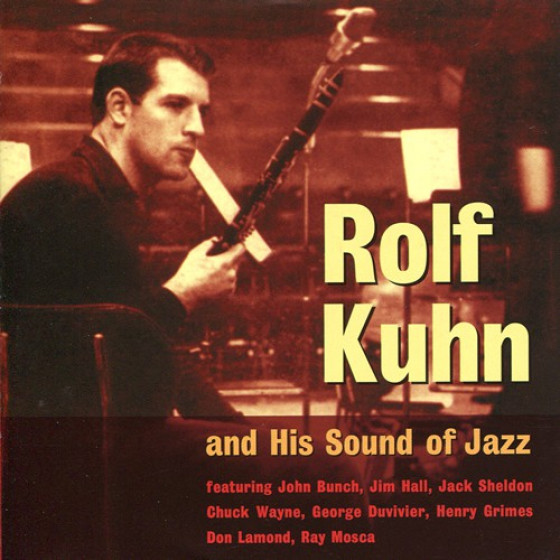 Rolf Kühn And His Sound Of Jazz

All tracks recorded in New York, 1960

Rolf Kühn's style has evolved through the years. The clarinetist started out playing in German dance bands in the late '40s. He worked with radio orchestras starting in 1952 and moved to the U.S. in 1956. Kühn subbed for Benny Goodman on a few occasions during 1957-1958, played in the Tommy Dorsey ghost band (1958), and worked in a big band led by Urbie Green (1958-1960). In 1962, Kuhn returned to Germany, where he has explored more adventurous styles of jazz (including dates with his younger brother, keyboardist Joachim Kühn) but still occasionally shows off his ties to swing. Kuhn recorded with an all-star group called Winner's Circle (1957), Toshiko Akiyoshi (1958), and as a leader starting in 1953, including a 1956 New York quartet date for Vanguard.