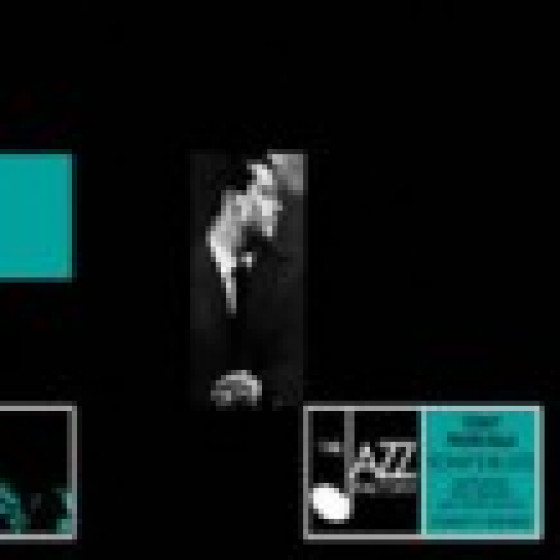 The third and final volume of the complete Fruscella's recordings (except a date for Atlantic label) including a session with three saxophones (Geller, Urso and Allen) from 1952, and a concert with Phil Woods from 1955. Includes a live title with Hank Jones in 1955.

"A mellow, lyrical cool jazz trumpeter in the vein of Chet Baker, Tony Fruscella unfortunately lived a similarly addictive lifestyle that led to a tragically premature death. Fruscella was born in Orangeburg, NY, on February 4, 1927, and gained his first important experience playing in an Army band. His cool tone -- influenced by Miles Davis and swing-era veteran Joe Thomas, and also reminiscent of Bix Beiderbecke's fluidity -- made him a nicely compatible sideman in the early '50s for artists like Charlie Barnet, Lester Young, Gerry Mulligan, and Stan Getz.

In 1955, the same year he recorded with Getz, Fruscella led the only session officially released during his lifetime, I'll Be Seeing You (also re-released as Tony Fruscella). Drugs and alcohol had already begun to take their toll, however, and Fruscella's subsequent activity was mostly limited to a few dates with fellow cool trumpeter Don Joseph during the late '50s. He was out of jazz by the '60s and died in New York of cirrhosis in 1969. In the wake of his death, Fruscella's lovely but slim recorded legacy was fleshed out somewhat with the release of several live and studio dates