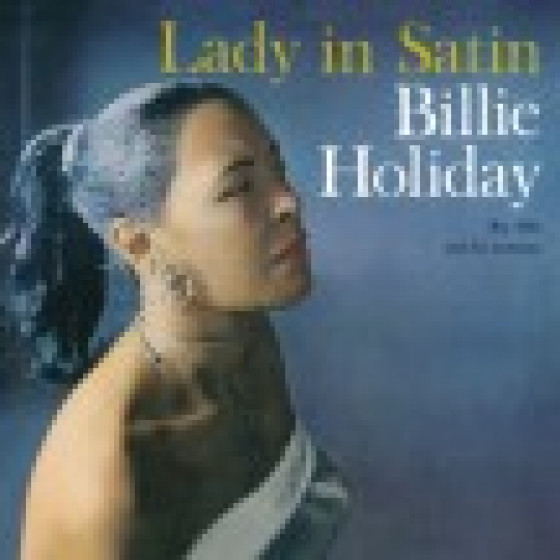 This is the most controversial of all Billie Holiday records. Lady Day herself said that this session (which finds her accompanied by Ray Ellis' string orchestra) was her personal favorite, and many listeners have found her emotional versions of such songs as "I'm a Fool to Want You," "You Don't Know What Love Is," "Glad to Be Unhappy," and particularly "You've Changed" to be quite touching. But Holiday's voice was essentially gone by 1958, and although not yet 43, she could have passed for 73. Ellis' arrangements do not help, veering close to Muzak; most of this record is very difficult to listen to. Late in life, Holiday expressed the pain of life so effectively that her croaking voice had become almost unbearable to hear. There is certainly a wide range of opinion as to the value of this set.

This CD release contains the classic original album Lady in Satin in its entirety. It marks Holiday's last big hit and her second to last album ever. As a bonus, we have included five ballads from a 1955 session with Harry Edison and Benny Carter, the rare 1957 studio version of "Fine and Mellow" with Lester Young, Coleman Hawkins and Ben Webster, and Holiday's only two performances from the 1958 Jazz at the Plaza concert.