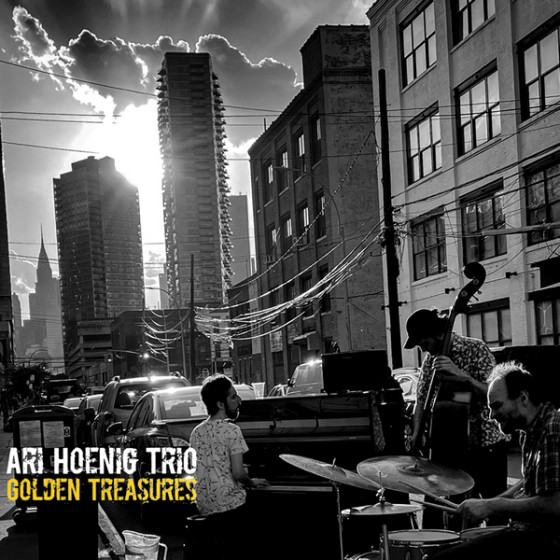 It was a sign of the times. Concerts and tours were canceled and like everyone I was forced to reassess. I used some of that new found free time to go back and listen to some song sketches that almost made it to the printed page: songs that were not yet tried out by a group, possibly because of some sort of interruption in the composing process.

While going through old voice memo files, I came across one in particular, featuring yours truly improvising and developing a song on the piano. Simultaneously, the song itself was being interrupted and somewhat overshadowed by kids coming in, singing and banging on the piano, clearly wanting a piece of the action for themselves.

After hearing some value in the old voice memo, I extracted the song from it and aptly named it “Bratty Kids.” I referred to it as such for the beginning stages of the song’s existence.