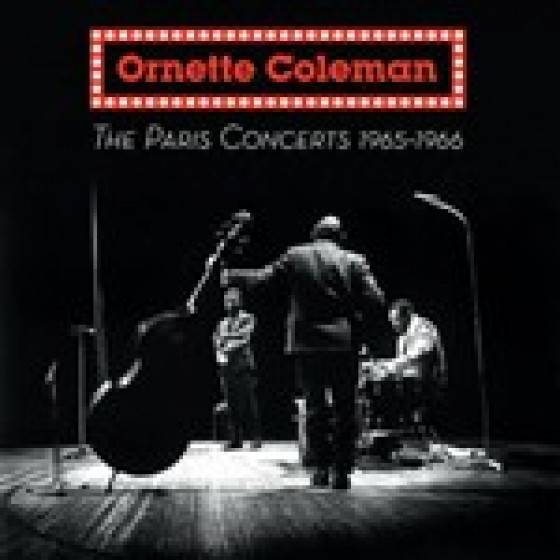 The first, recorded at the Salle de la Mutualité (the group performed and recorded at the famous Golden Circle in December of that same year). The second, a radio broadcast, appears here on CD for the first time ever.

In 1962, Coleman made his first recordings with this new trio, featuring Izenzon & Moffett. The 1966 broadcast was their last recorded trio session.