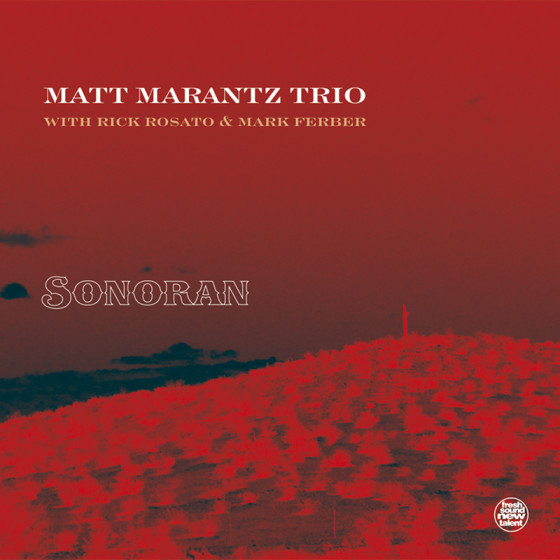 There’s something about the dynamic of three people’s consciousnesses that has the potential to be a sum greater than its parts. In an artistic situation, given the right combination of souls in agreement and trust with one another, this can create a powerful empathy. Specifically in a musical setting where improvisation rules the roost, the ability to “let go and just play” becomes a more immediately attainable possibility when chords are not specifically outlined by a constant polyphonic accompaniment the soloist is not in charge of; Thus the saxophone trio is a setting where, historically, freedom can ring out in a unique way where the thunderous power of rhythm meets harmonic implication that can be introduced or followed by just one other voice and climactic moments can be highlighted by rhythmic input from any of the 3 parties involved. I can tell you from experience that the trio format is a blissful setting for the saxophonist, this much is for sure.

It’s not always a given that things will feel this good; One player must gel with another and the musicians must also be fortunate enough to find each other. Mark Ferber is a drummer who has a long history of making bands sound better. Combining a fearless musical personality with abilities both as natural and deeply studied as anyone on the instrument has ever had, he’s both the consummate accompanist and directional leader at many times in every engagement I’ve heard him be a part of. His balance throughout the kit and personal sound on the drums bring out the best in any band.

Speaking of sound, there are not many bassists in the world whose sound alone turns heads, and that’s not where the goodsstop with Rick Rosato; One of the first things I noticed about playing with Rick years ago is the forward motion in his performance. There’s never a moment that seems like it can’t wait to get to the next, and never a note of harmony that gets missed. I love playing with bassists who are not only solidly reliable for the beat and the time, but who aren’t afraid to react to your desires to break free of the boundaries of static harmony or introduce their own unexpected yet logical interpretations of a composition.

Speaking of which, this album mainly relies on the personal nature of original compositions but one thing I also wanted to highlight with this particular group of players is how good it can feel to simply count off a tune and let them play. Success in a jazz performance is often a fine line of critical entities being either present or not; Time, feel, sound, phrasing, concision, and emotion come to mind. When all these attributes are a non-issue, standard form songs like Joe Henderson’s “In & Out” or Thelonious Monk’s “Bemsha Swing” can take flight. Likewise, the ability to be just as musically free on more intricate original compositions is an art form in and of itself, and it is something Ferber and Rosato have long since mastered. So I’m grateful to say that I feel we were able to reach the same form of lucidity and freedom that isfelt during the standard songs on my own compositions, which are admittedly more personally meaningful to me.

I’m very proud of what we achieved on this record which I feel works together as a story from one end to the other. Thank you for listening, and I hope you enjoyed the music as much as we did making it. Stay tuned for Volume Two down the line.

All tracks composed by Matt Marantz
Except #1 by Joe Henderson, and #8 by Thelonious Monk