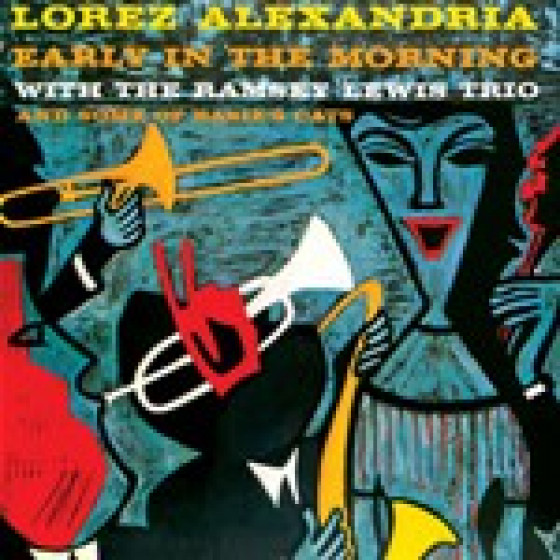 Note:
This CD has been replaced by its recent reissue as part of the Phoenix label. Reference #131526

Early in the Morning appears here on CD for the first time ever, while Deep Roots has only previously appeared on CD on a long out of print Japanese edition.

As a bonus are further songs by Lorez, including two versions of Baltimore Oriole, the song she would be most closely associated with.


Personnel on "Early in the Morning":

-Early in the morning

"An excellent early album by one of the greatest jazz vocalists of all time. The session's a very hip affair recorded with the Ramsey Lewis Trio backing her up on one side, and a group led by Frank Foster on another both playing in a tight soul jazz mode that works perfectly for Lorez's great voice, and which takes her way past the straighter style of the King recordings. The groove's very deep, like hearing Lorez in a smoky club on the south side of Chicago!"