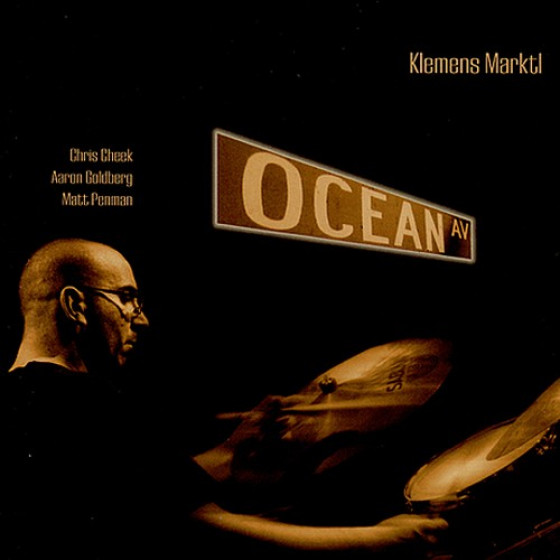 After 5 ½ years living in the Netherlands he moved to New York in 2003 and has lived there for 2 years. He jumped right in the New York jazz scene and worked with Wes Anderson, Mark Rapp, Rob Bargad, Waldrin Riks, Anthony Wonsey, Toru Dodo, Rick Germanson, John Swana... During that time he also formed his own quartet with Chris Cheek, Aaron Goldberg and Matt Penman which features his own compositions. Klemens went into the studio with his new band to record his first Fresh Sound New Talent release called 'Ocean Avenue'. Klemens currently lives in Vienna and tours as a sideman and with his own projects all over Europe.

About the CD, Klemens says: I was more than happy to be able to record and tour with these fine musicians. They are some of my favourite musicians on the jazz scene today and each of them really has a special voice on their instruments that helped my compositions to come alive. Thank you!

All compositions by Klemens Marktl

Klemens Marktl is one of the most talents to come out of Europe on his instrument. He also shows his ability to compose on a level not often associated with drummers and that is refreshing because it is a testimony to his total musicianship.