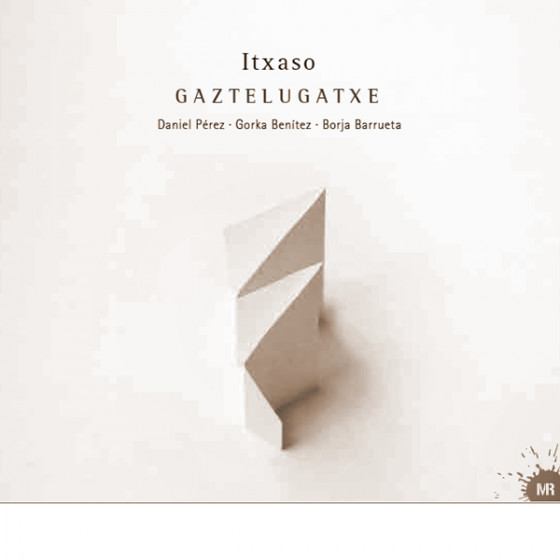 ‘Gaztelugatxe’ is the second solo album of Itxaso González. The Biscayan singer aims to bring us closer to a familiar and intimate place. For her, far from the popularity that this place has acquired in recent years, the surroundings of the hermitage are "a totem in space, adversity breaking on a rock clinging to the bowels of the earth that seems to have a life of its own." A symbol of personal growth and evolution that will see the light this spring.

This new work is presented for Itxaso and his band as the continuation, also the consequence, of his first album ‘New Land-Lur berria ’in which he added to his Jazzy baggage a new vision of great Basque songs, providing their own sound that some gave in calling the “Basque Cool”. As a subsequent station to that first project, Itxaso's ‘Gaztelugatxe’ also counts with the likes of Daniel Pérez (guitar) and Gorka Benítez (tenor saxophone and flute), now with the addition od Borja Barrueta (drums).

—Taken from the inside liner notes

Tracks #1 and 2, arranged by Itxaso González