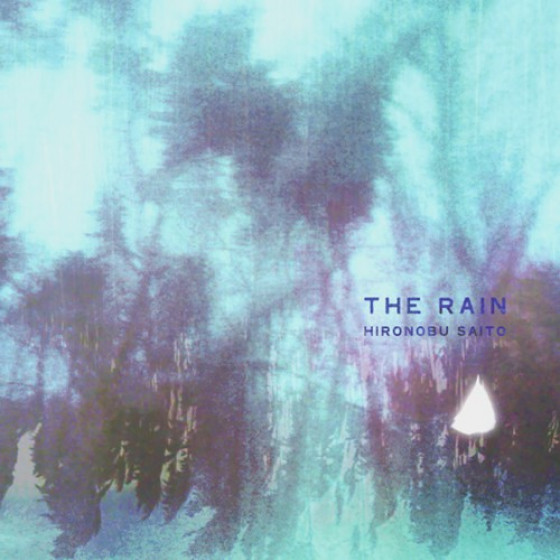 The third of the works Japanese guitarist Hironobu Saito has recorded for Fresh Sound New Talent, follows that original meditative smooth groove which his previous CD introduced (The Sea FSNT-266). While tenor saxophonist Walter Smith, and bassist Yasushi Nakamura are again present, pianist Aaron Parks gives this time a more impressive jazzy support to the electric and acoustic formats this set runs, an album completely penned by the guitarist, except for a special reading of the standard I Wish I Knew. As an anecdote, Hironobu Saito is endorsed by Ibanez Guitar.

"Guitarist and composer Hironobu Saito is from Miyazaki, Japan. In 1990 he won an award at a teen music festival, and soon afterwards, he began his professional career playing at various clubs throughout Japan. After graduating from Otani University in Kyoto, he won a scholarship to the Berklee College of Music in Boston, Massachusetts in 1999. He has studied with various artists such as Joe Lovano, Mick Goodrick, Hal Crook, Richie Hart, Mark Whitfield, Adam Rodgers, Kiyohito Koizumi and others.

In 2002 he acted as a representative for the Berklee Guitar Department, and toured Japan as a cultural exchange event in Kyoto City. Hiro was the recipient of the Berklee Guitar Department Achievement Award, and in October 2003, he placed 2nd in the Gibson Jazz Guitar Competition. He has been featured in magazines such as Swing Journal, Jazz Life and the Jazz Guitar Book, the website allaboutjazz.com, and many others.