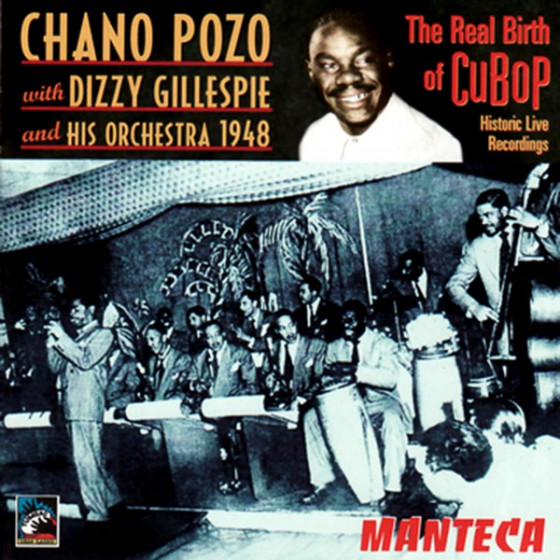 Chano Pozo with Dizzy Gillespie and his Orchestra

Thirty years after Chano Pozo's murder, Dizzy Gillerspie said: "CHano was really ahead of his time, Today's musicians who play the conga drum have still not broken away from Chano's influence. They do their own little different things, yes, but the true fundamentals were set down by Chano."

"Brilliant. There are no word to describe the Dizzy Gillespie band with Chano Pozo.
His conga artistry is remarkable —he is the source.

I would say that Chano Pozo and Airto are the greatest percussionists who ever lived. I heard Airto live and he has an all encompassing rhythmic presence like no other. I am sure that at a live performance Chano Pozo was the same. God bless theses two men."