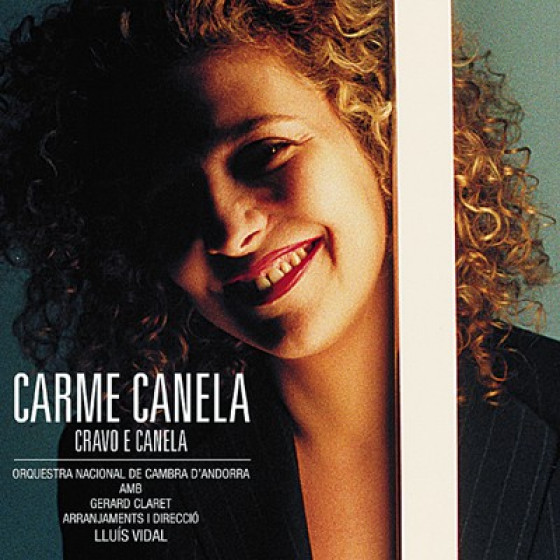 "The personality and talent of Carme Canela is unique when compared to other predecessors in the Spanish jazz panorama. This affirmation, which might appear at first to be somewhat exaggerated in nevertheless not particularly flattering, for our country has never stood out for producing voices that have marked a trend to be followed. Our heritage has enjoyed some brilliant moments, from the versatile, dynamic and "swinging" Lolita Garrido in the 1940s and 50s, up to the elegant and excellent Elia Fleta in the 60s, passing on to some felicitous occasions by Núria Feliu in the same decade. If not one of them ever cultivated the art of improvisation, at least all three in their time enjoyed the public's favour. Later, there were attempts that were, more or less, favourable,and which filled this void within our jazz scene, above all for the interest of fans and critics alike in having a voice from here, with personality and style. This is the case with Carme Canela, who in the course of recent years has succeeded in occupying the privileged position."

-Taken from the inside liner notes