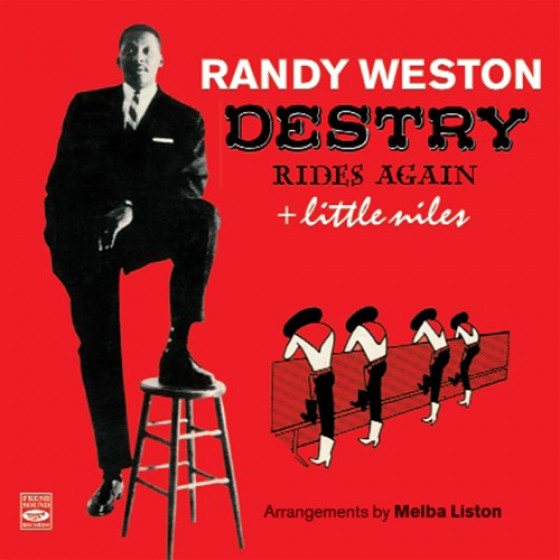 Both as performer and composer, Randy Weston is a considerable figure in modern jazz piano, with a highly distinctive style: percussive, decidedly rhythmic, full of charm and encompassing a wide variety of moods. His gifts are much in evidence on this fine CD, which gathers two of his albums from the late 1950s. On the fashionable jazz version of Harold Romess Broadway hit, Destry Rides Again, he reveals a particular interest in the melodic beauty of the songs, emerging from the stylized four-trombone ensemble work arranged by Melba Liston to provide what is, in many ways, a rewarding experience.

On Little Niles, in an effective, unpretentious reflection on his childhood impressions, he plays his own compositions, with Melba Liston again doing the arranging on a great album that provides an insightful glimpse into Westons waltzfilled world. Throughout, his playing shows a rare combination of strength and gentleness, in an ebb and flow of sound as fluid and natural as the waves of the sea.

All arrangements by Melba Liston