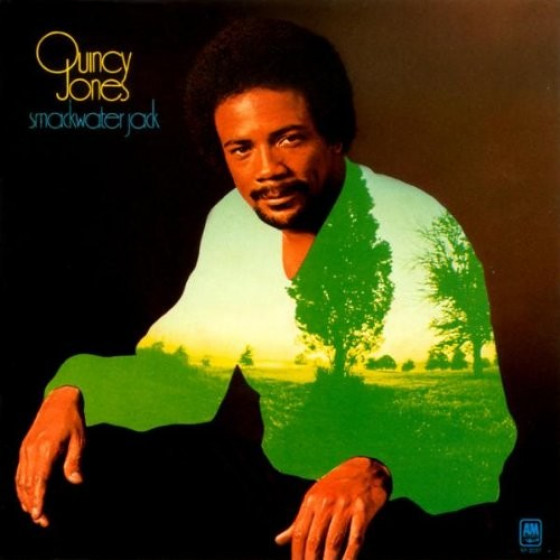 "This is where a lot of serious jazz purists get off the train but for the rest of us, this is an exciting journey into Quincy Jones territory where labels are meaningless. Though Q takes us deep into Hollywood and TV with his themes to Ironside, The Anderson Tapes and the first Bill Cosby Show (with humorous vocals from the Cos' himself), his jazz base remains intact in these fascinating charts, and stellar friends like Freddie Hubbard, Milt Jackson, Toots Thielemans, and Jim Hall are left alone to shine. The centerpiece, "Guitar Blues Odyssey: From Roots to Fruits" is the first of many attempts by Q to summarize musical evolution in one fell swoop. Moreover, this ambitious collage actually works and it's great fun to hear Thielemans, Hall, Eric Gale and Joe Beck try to mimic guitarists from Robert Johnson to Wes Montgomery to Jimi Hendrix. One can't be quite as enthusiastic about Q's rather weak-kneed vocals on two tracks, but that's about the only stumble in this hugely enjoyable project."