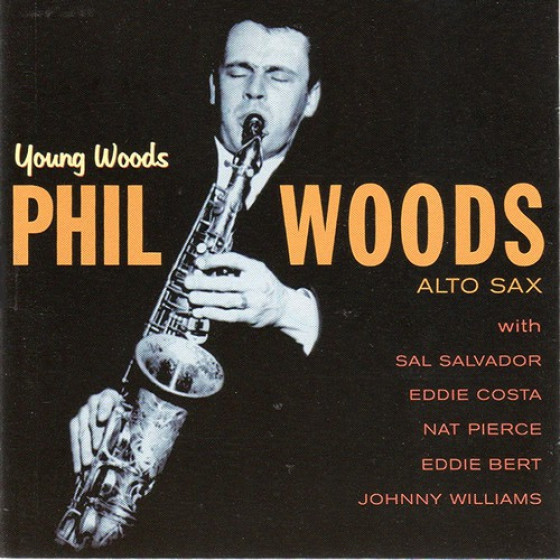 Apart from his Prestige dates during 1956-57, Phil Woods participated as a sideman in several recording sessions for other labels, and three of them have been compiled here on this CD. The first 4 tracks come from an August '57 session headed by pianist Nat Pierce. The quintet sides, with Woods' smoothy flowing alto lines, are equally well integrated sound-wise-and on the septet tracks it's not just two horns plus rhythm, as so often is the case. The arrangements, mostly by George Roumanis, are crisp and the patterns interweave to good musical effect.

Phil Woods, for his part, plays with swinging élan, demonstrating a great individuality of conception ans style. A direct, head-on musician who can also "shout" when the occasion demands, he is particularly scintillating on his own composition, "Took the Spook", named after Chan Parker's dog.