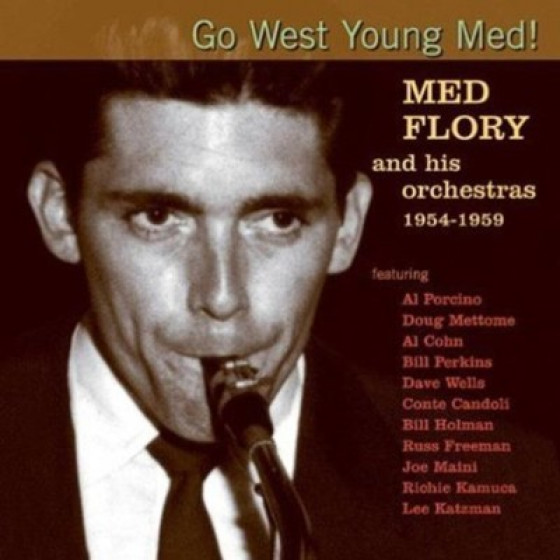 "Med Flory has enjoyed both a profitable music career and successful stints as a television and film writer and actor. His alto sax and clarinet work are deeply influenced by the classic bebop sound, notably the playing of Charlie Parker. Though he doesn't directly emulate Parker, Flory's sound, phrasing and approach reflect his reverence for his music. He played clarinet and alto with Claude Thornhill in the '50s, and tenor with Woody Herman. Flory formed his own New York band in 1954, then moved to the West Coast two years later. He organized a big band that performed at the inaugural Monterey concert in 1958. Flory played with Terry Gibbs' nonet and orchestra in the late '50s and early '60s, recording with both units and also cutting sessions with Art Pepper and Herman on baritone. Flory's acting career blossomed in the '60s, as he began appearing on many television shows and in films. He also wrote screenplays and trimmed his playing dates. During Flory's sessions with Pepper, the sax section played arrangements of Parker improvisations. Flory and Joe Maini began transcribing the solos, but after Maini's death in 1964 Flory stopped the process. When Buddy Clark showed interest, Flory not only began transcribing again, he co-formed a band with Clark to play the material. Supersax began in 1972 and won a Grammy for its debut recording the next year. Flory became the sole leader when Clark departed in 1975, and maintained its operation into the '80s. He also continued to juggle writing and acting. Flory has recorded as a leader for Jubille and World Pacific as a session leader, and for Capitol, MPS and Columbia with Supersax."