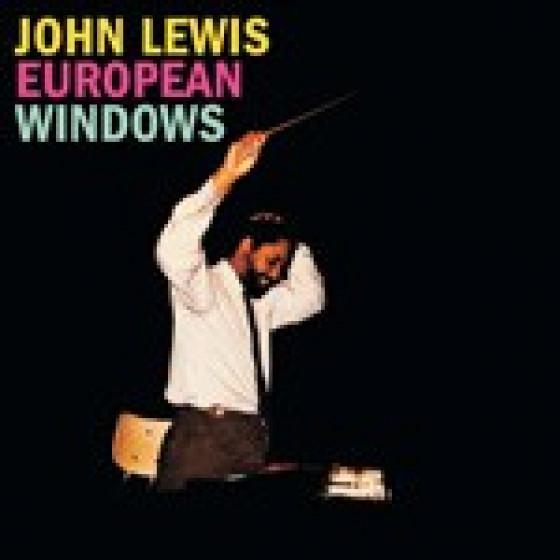 This edition contains the complete John Lewis album European Windows, appearing here on CD for the first time ever.

Recorded in Germany in 1958, it offers elaborate extended arrangements of Lewi's compositions. As a bonus, the rare LP The Modern Jazz Society, which is included here in its entirety. It also presents compositions and arrangements by John Lewis (two songs are performed on both albums).
This 1955 album features such outstanding soloist as J.J. Johnson, Stan Getz and Tony Scott, among others.

All compositions by John Lewis.