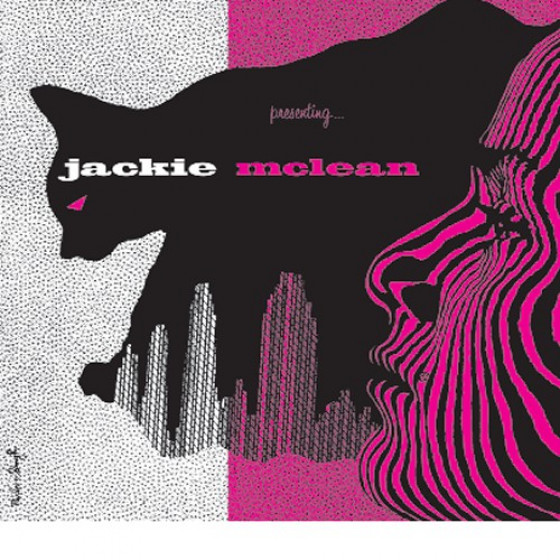 Altoist Jackie McLean made his recording debut as a leader with this album when he was 24. He is here in full command of his musical gifts and plays with a lot of guts, drive, heated emotion, and a good beat. On these early days Jackies concept and playing still reflected a strong Bird-influence, but he was not far from finding his own style and voice.

This set is certainly worth hearing, and the presence of trumpeter Donald Byrd, another young lion, is definitely a plus. Listening to these sides we can understand why Byrd and McLean later became major jazz voices.

"Originally issued in 1955, this is Jackie McLean's debut date as a leader. The band includes Donald Byrd on trumpet (himself a young lion at the time), pianist Mal Waldron, Doug Watkins on bass, and drummer Ronnie Tucker. A standard late bebop and early hard bop date (but then again, hard bop was still fresh and new at the time, and McLean was at the forefront of it), the album is most notable for its two McLean originals: "Little Melonae" and the beautiful blues "Blue Doll." Mal Waldron's "Mood Malady" closes the set with a wonderful showcase of his own use of extended harmonic reaches inside a conventional hard bop tune."