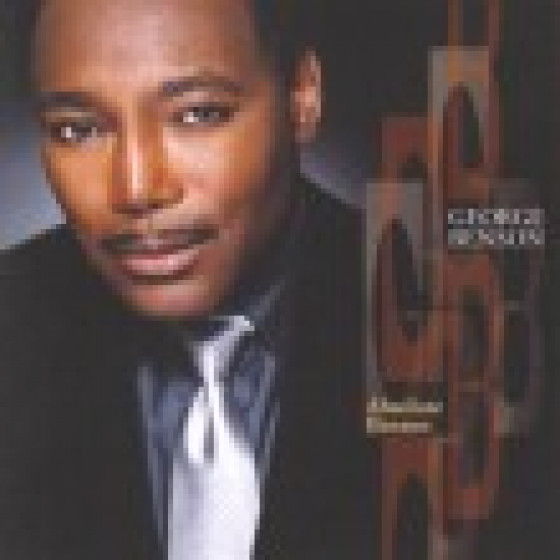 George Benson is well embarked on the third phase of his career, and Absolute Benson, is another in a series of consistently excellent CDs that characterize it. Benson excited traditional jazz fans in the 1960s and early '70s with his albums of inventive guitar playing on Columbia, A&M, and CTI, records that made him seem the logical successor to Wes Montgomery. Then, in 1976, he moved to Warner Bros. Records and recorded Breezin', featuring the single "This Masquerade," on which he sang, and suddenly he became a million-selling pop vocalist who happened to play guitar, seemingly the logical successor to Nat "King" Cole. That, of course, made him anathema to traditional jazz critics. After a decade, however, his pop success began to diminish, and by the end of the decade he was making another move to contemporary jazz. By the 1990s, he was restricting his vocal excursions to a few tracks on each disc, and his albums began to top the contemporary jazz album charts consistently. His move from Warner Bros. to GRP, a label devoted to contemporary jazz, confirmed the transition. Absolute Benson is his third GRP release, and on it he turns in a varied set, accompanied by Joe Sample on keyboards; Carlos Hernandez or Christian McBride on bass; Vidal Davis, Steve Gadd, or Cindy Blackman on drums; and Luis Conte on percussion. Four of the nine tracks feature vocals of one sort or another. On the leadoff track, "The Ghetto," Benson (accompanied by five background vocalists) sings a few words, and on "Come Back Baby," he takes a real lead vocal, while on "El Barrio" and "Medicine Man" he only scats along with his guitar playing in his familiar style. But none of these performances is a conventional pop vocal performance. Similarly, Benson flirts with various pop music styles, covering Donny Hathaway's "The Ghetto," Stevie Wonder's "Lately," and Ray Charles' "Come Back Baby" for elements of R&B and blues, while "El Barrio" has a Latin feel. But he employs these styles as flavorings, the main course of which always remains his melodic guitar playing. His lead work in "Jazzenco" is particularly notable, but throughout the disc he plays with assurance in a manner his fans will recognize and appreciate.

All tracks recorded in New York between May and December, 1999.