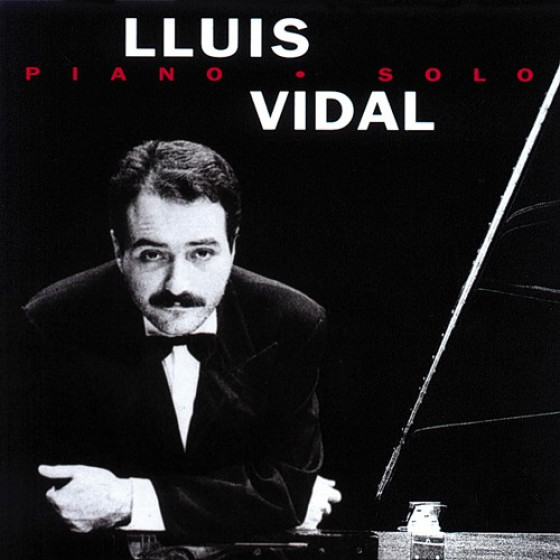 All tracks composed by Lluis Vidal, except #4

"A disc like this must be a reward for Spain's Lluis Vidal, a prize-winning pianist and composer who has moved outside the jazz world to enter the universe of scoring for the theater and film. This disc is a recital of some of his best-known works in other mediums and begins with "En Joan Petit" from 1984, a prize-winner.

Its striding center, moving across blues and elegant ragtime, reveals the restless, chromatic heart at the root of Vidal's playing. He is a supreme melodist, engaging everything as if it were an observant stroll through a garden or park. But even in his more serious works, such as "Bolero," "Ocre," and "El Agarejo," this sense of what is mystical in melody is present. There are lilts and turnarounds and open-ended harmonic trills that bring about the mysterious and magical in almost every one.

Vidal composes as if he were the link between Ravel and Satie and Errol Garner. His shifts in tempo and timbre are always greeted by a resolution that only deepens the musical essence of his performance, yet always leaves room for the unexpected even in his sublime ostinato moments, such as on "Divertiment." This is one of those rare solo piano records where a composer gets to reinterpret his own work according what he's learned about it since he last engaged it. And we as listeners are all the richer for it."