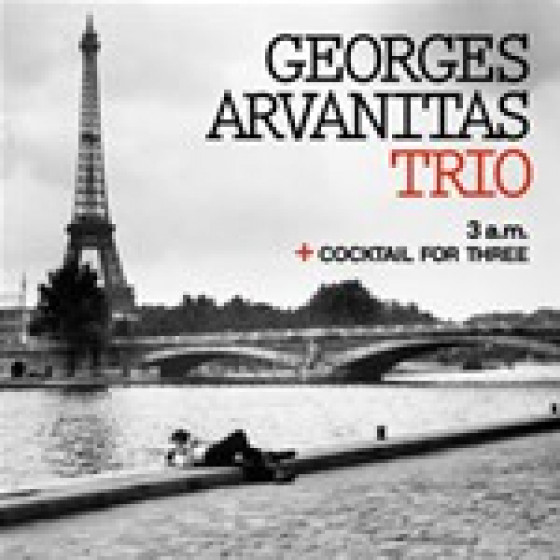 This CD edition contains the two complete long unavailable trio albums recorded by the legendary French pianist Georges Arvanitas for the Pretoria label. He is accompanied on both LPs by well-known American guest artists.


Personnel in "Cocktail for Three":