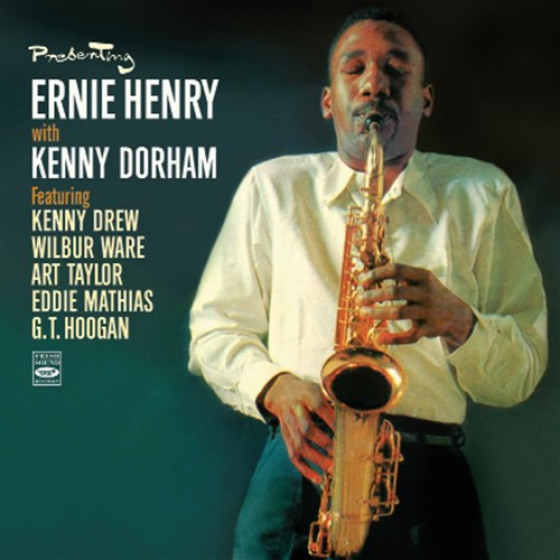 By 1956 the trumpet of Kenny Dorham was recognized as one of the most exciting and swinging; he had become one of the key voices in modern jazz. He had gone through the years from his first prominence in the Hampton, Eckstine, and Gillespie bands, to the Charlie Parker and Art Blakey groups always respected and admired, but never winning any polls and never going out after individual fame as a leader.

In this recordings he introduced his friend Ernie Henry, a gifted alto player and jazz writer, with a firm command of his instrument, a fresh sound, and more than his share of legitimately new ideas.

He had been a part of the bop scene of the late 1940s, and had appeared on records with Tadd Dameron, Fats Navarro, and Howard McGhee. His moment had arrived: he was fully ready to be heard and enjoyed by as many as would give themselves that privilege.

That Kenny and Ernie were close transpires in the sound they achieve together. It involves the kind of rapport that not even the best musicians can hope to establish quickly and easily: the fact is that Kenny and Ernie had known each other for a long time and had worked out extensively in the Henry basement, although this was their first opportunity to demonstrate in a recording studio their cohesive playing and thinking.