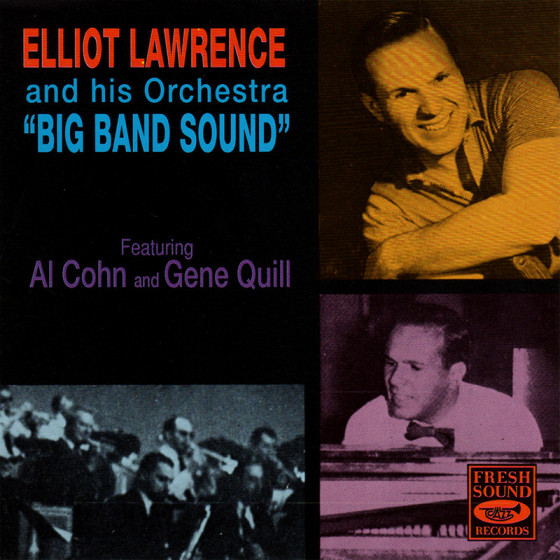 If he had been born ten years earlier, Elliot Lawrence might have been one of the more significant bandleaders of the swing era. As it worked out, he was a bit of a prodigy, leading a strong dance band when he was only 20, but by then (1945), the swing era was ending. Lawrence did record steadily as a leader during 1946-1960 (for Columbia, Decca, King, Fantasy, Vik, and Sesac), sometimes using Gerry Mulligan arrangements, but he mostly worked in the studios.