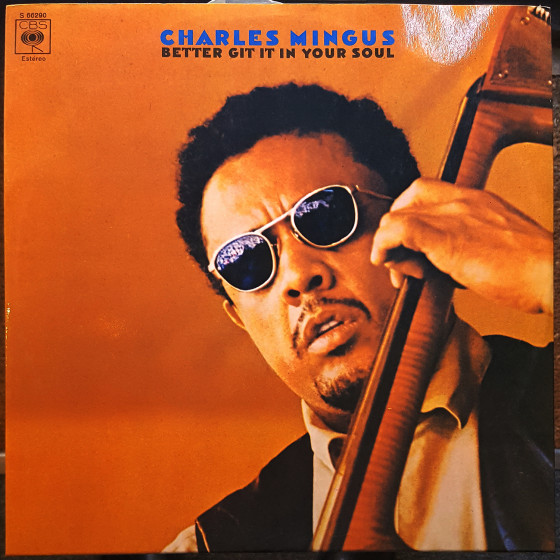 Better Git It in Your Soul (Vinyl)