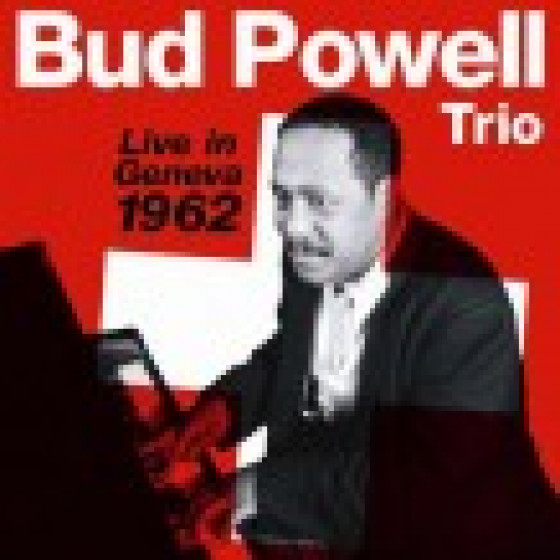 Issued for the first time, a previously unknown concert by Bud Powell, recorded at The Hot Club, Geneva, Switzerland in 1962. Although Buds playing had become somewhat erratic, this was one of the rare times in which everything seemed to fit just right. Two outstanding duets by Bud with tenor saxophonist Johnny Griffin, recorded in Paris 1960, have been added as a bonus.

"This was an informal concert at a nightclub in Geneva called the Hot Club. The best of this numbers stand among Buds best recordings from any period. Bud must have been enjoying rare good health at the time of this Swiss session. The up-tempo numbers are played at top speed and, as if to show that the master is back, Bud includes many glittering runs."