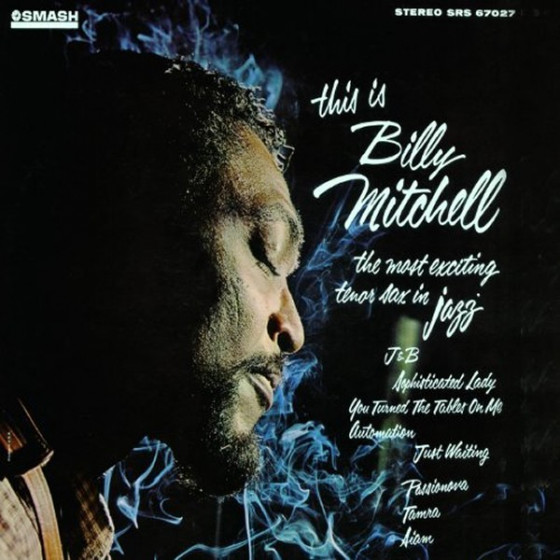 Although he never became as well known as some of his contemporaries, Billy Mitchell was one of the outstanding tenor saxophonists of his generation. He is in peak form on these 1962 sessions, backed by a strong supporting cast including Bobby Hutcherson on vibraphone.

"Tenor saxophonist Billy Mitchell's second album as a leader (following a 1960 Jubilee date). Although the tenor saxophonist is in typically fine form on six obscurities and two standards ("Sophisticated Lady" and "You Turned the Tables On Me"), this record's main significance is that it features the young vibraphonist Bobby Hutcherson, who was virtually at the beginning of his career. Five of the eight songs also include trumpeter Dave Burns, pianist Billy Wallace, bassist Herman Wright and drummer Otis Finch, while the other numbers have organist Sleepy Anderson in place of Wallace and Burns. Mainstream hard bop of the era."