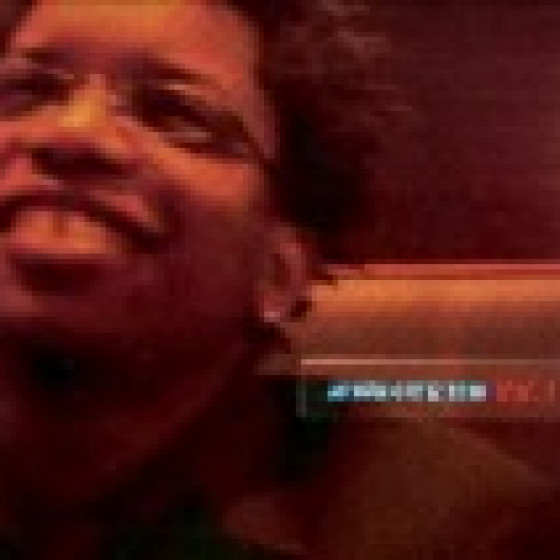 Aruán Ortiz recorded his first CD in 1996 for Universal Music on a project called The Island of Music, with both original and Cuban piano solo compositions.

He has been playing piano solo, with all kinds of groups and with musicians such as Salvador Salvador Niebla, Michele McCain, Julian Vaughn, Dave Pybus, Horacio Fumero and Peer Wyboris (who played with the legendary Tete Montoliu Trio), Monica Link, Dave Hollender, Ignacio Berroa, Danilo Pérez and Mayte Martin.

He has played in different festivals such as the Festival of Live Music in Vic, Catalonia, the Barcelona Jazz Festival, Montreux Jazz Festival 2000, and in clubs like Jamboree, LAuditori Barcelona, Clamores Jazz Club Madrid; in Boston, Wallys Jazz Club, Johnny Ds, Peabody Essex Museum, and the Berklee Performance Center.

This CD is a pure jazz gem with influences by Ornette Coleman, Chick Corea and Federico Mompou.


Recorded at WGBH Studio 1 in Boston, December 2003.
All music composed by Arúan Ortiz except #1 by Ornette Coleman and #8 co-written by Francisco Mela.

"The Aruán Ortiz Trio has a full ensemble sound that you can trace back to the early trios of Ahmad Jamal, Oscar Peterson, and Nat King Cole. At the same time, the tight ensemble passages tend to float and transform... again, harking back to [Bill] Evans and [Paul] Bley."


"[Aruán Ortiz Trio, Vol.1], reveals the trio to be practitioners of what Eddie Palmieri calls 'jazz Latin.' Jazz takes precedence over the Latin feel... But the accompanying Cuban-accented rhythms and lyricism make the music fresh."


"...This native of Santiago de Cuba celebrates the release of his heady modern jazz effort."


"An artist whose sonic constructs embrace a kind of concrete poetic sesibility."