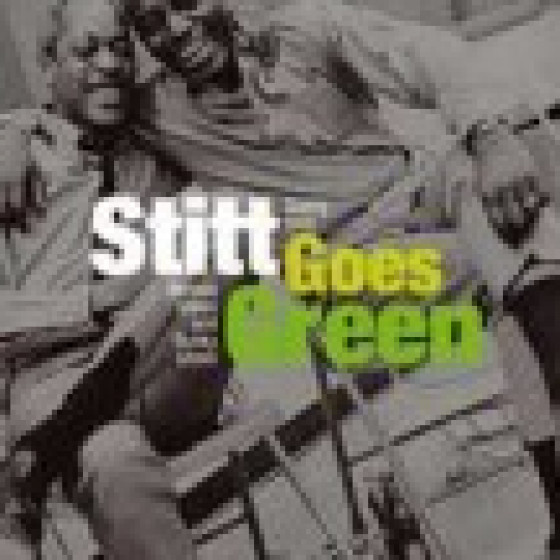 This exceptional release features alto saxophonist par excellence Sonny Stitt in two different quintet settings. The first session features Stitt accompanied by trombonist Bennie Green on the front line, with a rhythm section consisting of organist Bobby Buster, guitarist Joe Diorio and drummer Dorel Anderson. The date was recorded in Chicago, on March 10 & 11, 1964 and features three renditions of classic standards in addition to four Stitt compositions. The second date recorded in Chicago on April 15, 1966 featured a similar instrumentation as the previous session with the one exception being the front line. This time it is alto saxophonist Bunky Green joining Stitt up front with a supporting cast including organist Odell Brown, guitarist Bryce Roberson and drummer Maurice White, who would later found the legendary band Earth, Wind & Fire. This release features Stitt on both the alto and tenor saxophone.