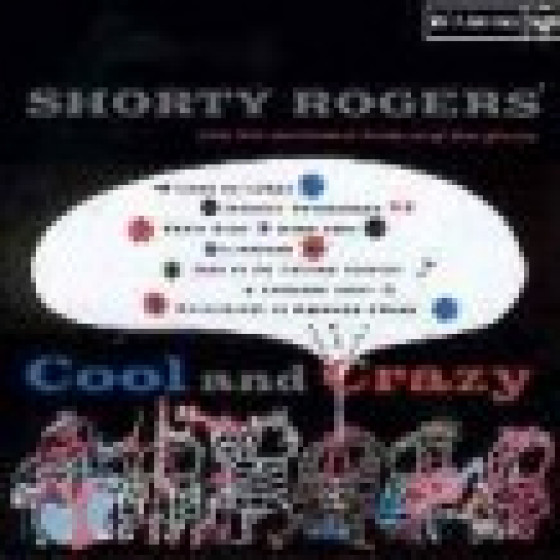 Review:
"Born in Massachusetts but renowned for his West Coast jazz innovations, trumpeter and arranger Shorty Rogers made his mark as a bandleader with this fine collection of big-band charts from the spring of 1953. He had already cut some solo discs under the moniker Shorty Rogers & His Giants, an eight-piece ensemble that paralleled the groundbreaking work of Miles Davis' 1951 Birth of the Cool group. After another Giants session in January 1953, Rogers began his big-band work with the eight sides heard here. He penned and arranged all the material, which ranges from dense and driving cuts like "Boar-Jibu" and the Latin swinger "Chiquito Loco" to the tonally rich ballad "Contours." Rogers shows a deft hand throughout, managing to make his complex and varied material sound seamless and eminently swinging. Helping out are such Giants alums as alto saxophonist Art Pepper, trombonist Milt Bernhart, tenor saxophonist Jimmy Giuffre, and drummer Shelly Manne. A classic from the '50s big-band era, which is also available in its entirety on Bluebird's Short Stops collection".
Stephen Cook (www.allmusic.com)