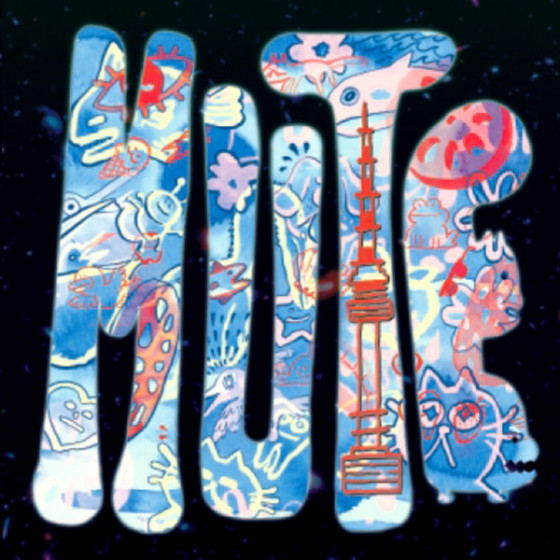 "The quartet Mute makes the case—and provides a robust blueprint—for a postmodern jazz on its debut album, as ideas flow freely among musicians in an almost mixtape form. It’s not that the group is out to push new tones from its instruments, but there seems to be an effort to reframe familiar sounds and structures.

That kind of conflicting interplay serves as a theme across the album’s nine tracks as Mute weaves angular and atonal structures with more conventional melodic development. The first section of “Articulate Space” pits Jeonglim Yang’s singing bass and Kevin Sun’s flighty clarinet against Escherian melodies from Christian Li’s keys. But another element at play on Mute comes from the band constantly morphing its ideas and sound; Li’s constructs dissolve into a swirl of crystalline notes that propel the sweetly melancholic clarinet, coming off like a mix of Sondheim and Benny Goodman.

Since individual voices in Mute trade off leading rolls number to number, no single player seems dominant, even when soloing. It’s a balance that other musicians—like multi-instrumentalist Simone Baron, who also recently issued a postmodern collection—are thinking about.

The dynamics of jazz are moving forward, pushing the genre to be more reflective of its democratic values, even as our country seems to be doing that less regularly."