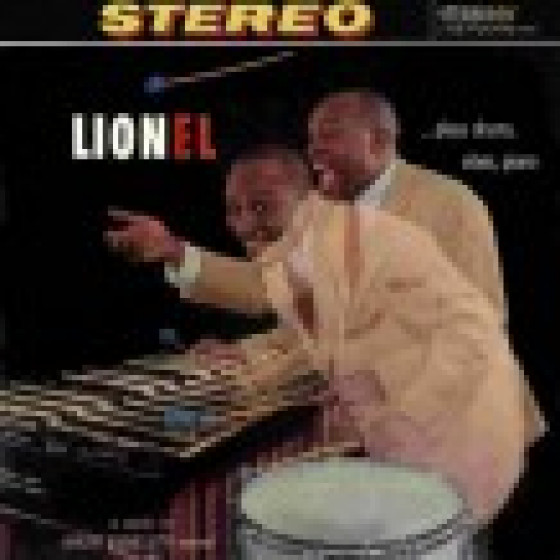 The outstanding Audiophile album presented here showcases Hamptons breathtaking talents during the early days of Stereophonic recordings. The sextet session, Lionel, features Hampton alternating between vibes, piano and drums (he began his career as a drummer and recorded his first vibraphone solo during the 1930 Louis Armstrong version of "Memories of You"). His approach to the piano was highly particular, as he usually played it with only one or two fingers per hand as if he were performing on the vibes. His amazing technique on the instrument can be seen on many of his filmed performances.

As a bonus, we offer two complete sessions from the 1960 Columbia "Silver Vibes" album, which features such important modern jazz musicians as pianist Tommy Flanagan and drummers Osie Johnson and Elvin Jones, who plays on the two tunes from the second session. One of these tunes, "I Cant Get Started" wasnt present on the original album, and was only previously issued on a compilation LP (it appears here on CD for the first time ever).

The remaining session from "Silver Vibes" is included on the companion volume "Hamps Big Band" (LHJ10318), the other early Stereo effort by Lionel Hampton which features him backed by his big band featuring trumpeters Cat Anderson and Donald Byrd.