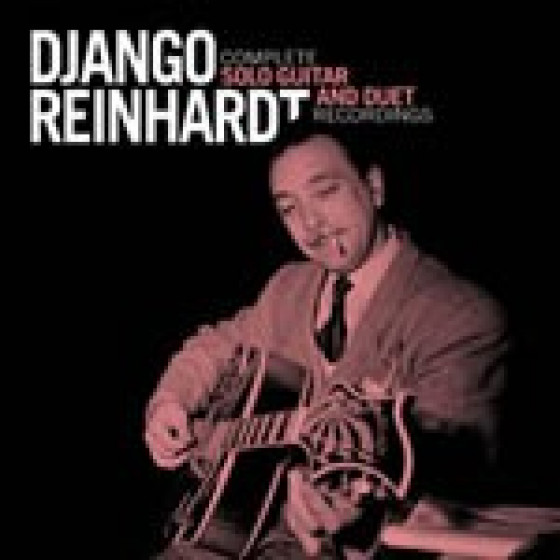 Among the dozens of recordings he made from 1937 to 1950 with various groups, Django Reinhardt waxed just one, may two unaccompained solo guitar titles per year. This 2CD-set presents all of these rare outstanding solo documents, as well as all of Django's duets with other musicians, whether recorded live or in studio with regular members of his group, the famous Quintet of the Hot Club de France, as well as American visitors who were touring Europe. Among the latter are Django's only existing recordings playing violin.