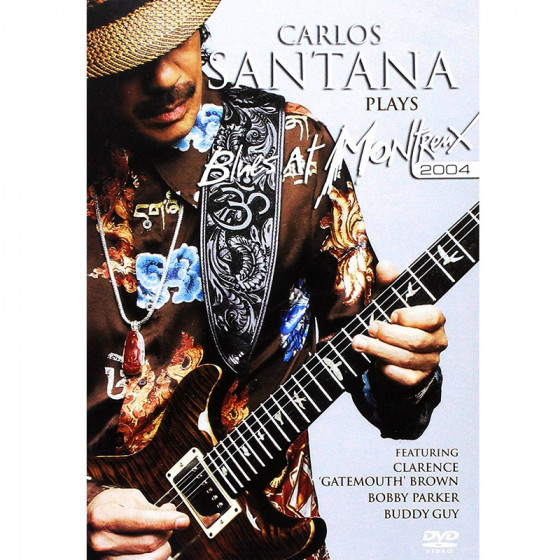 Founded in 1967, the Montreux Jazz Festival has established itself as one of the most prestigious annual music events in the world. The extraordinary list of artists who have played there is drawn from across the musical spectrum and from around the world. Now, with the consent of the festival and the artists, Eagle Vision is making these concerts available on DVD for the first time.

The Blues has always been a vital component of Carlos Santana's music. On a magical night at the 2004 Montreux Jazz Festival, he was given the opportunity to present and to perform with three of his favourite bluesmen: Clarence 'Gatemouth' Brown, Bobby Parker and Buddy Guy. This DVD captures the best of the performances and is a must have for any blues fan.

Carlos Santana with Bobby Parker
05. Chill Out
06. Mellow Down Easy
07. Watch Your Step