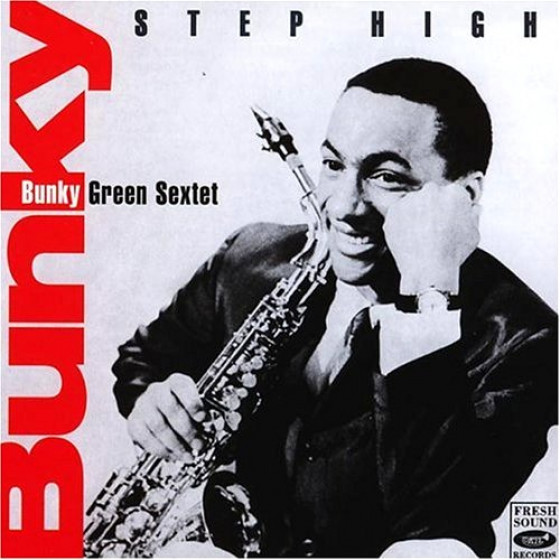 Bunky Green has long had his own sound, but unfortunately most of his recordings have gone long out of print as he has conducted a career as an educator (including a term as the president of the International Association of Jazz Educators). After playing locally, in 1960 he had a stint with Charles Mingus. That year, Green moved to Chicago where he played with Ira Sullivan, Andrew Hill, Louie Bellson, Yusef Lateef, and Sonny Stitt, among others. Originally strongly influenced by Charlie Parker, Green spent a period reassessing his style and studying, emerging with a much more distinctive sound. He recorded for Exodus (1960) and Argo (1964-1966), but his best work was his mid- to late-'70s recordings for Vanguard and a 1989 session for Delos. A self-described "inside/outside" player, Bunky Green has had an influence on the styles of Steve Coleman and Greg Osby.