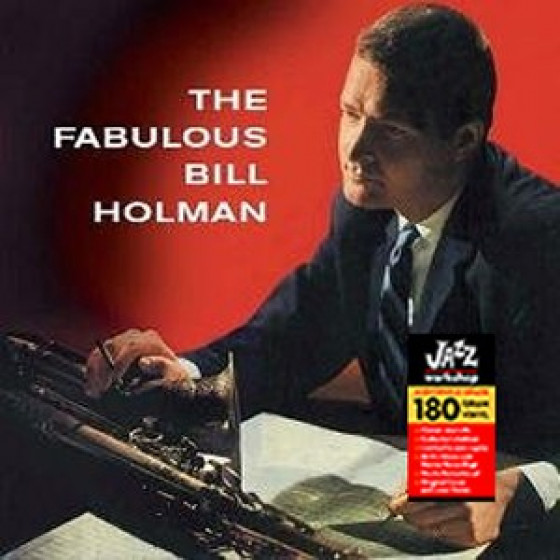 "Bill Holman's second album as a leader was originally released on Coral before being reissued on Sackville in 1979. The masterful arranger is heard taking some rare solos on tenor with a 16-piece group of top West Coast jazz players from the era. For the set, Holman rewrote two standards ("Airegin" and "You and I") and contributed a pair of concise originals, plus the nearly 17-minute "The Big Street." Among the other soloists are trumpeter Conte Candoli, pianist Lou Levy, valve trombonist Stu Williamson, altoists Charlie Mariano and Herb Geller and tenorman Richie Kamuca (who at one point trades off with Holman). The music is fairly advanced for the time period and still sounds fresh decades later."