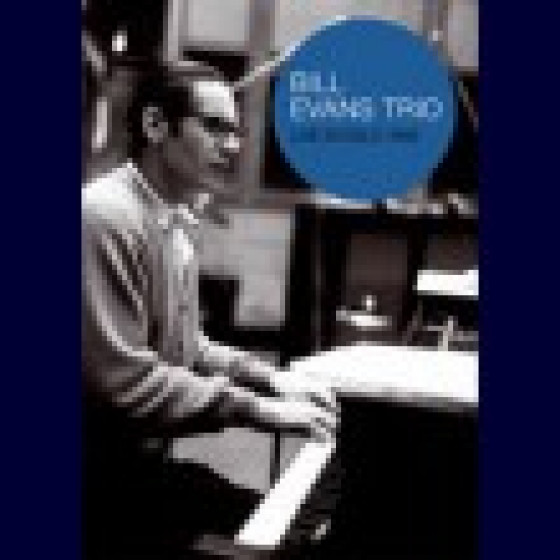 Region: 0 (Suitable For All DVD players and regions)

Two rare complete performances for the first time ever on DVD!

The beautiful concert by the Bill Evans Trio presented on the first half of this splendid DVD was filmed in Oslo, Norway on October 28, 1966. Although Eddie Gomez had recently joined the trio after the departure of Chuck Israels, there was no stable drummer to replace Larry Bunker at the time of this performance. Until Marty Morell's arrival in 1968 (who would be the trio's regular drummer until 1974), Evans tried his luck with a variety of different drummers, playing with Alan Dawson, Philly Joe Jones and Arnie Wise.

For his European tour, the pianist employed local musicians like Rune Carlsson and Danish drummer Alex Riel (featured here), who played with him and Eddie Gomez in both Denmark and Norway. The only other documented work of Evans' trio with Gomez and Riel was a Copenhagen radio broadcast taped four days earlier, making this rare footage all the more valuable.

The second half of this DVD consists of Bill Evans' complete trio performance (with Gomez and Marty Morell) for a local New Jersey TV show. Apart from the exquisite quality of the music, this program includes a short interview with Bill Evans and displays a colourful contrast between the clothes and hairstyles of 1966 and 1971!