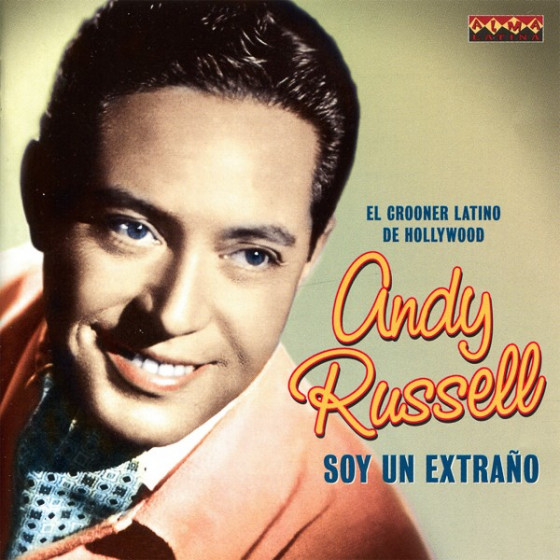 Andy Russell -aka the latin Frank Sinatra- remains today, largely unremembered and unappreciated. He was one of the more underrated singers of the Interlude Era which is something of a misfortune for those who remember the golden era of American pop standards.
He was born Andres Rabajos, of Spanish-Mexican parents in Los Angeles in September of 1917. His recording that combined Spanish and English add up to the hundreds. Of his early days we can highlight that in Mexico in 1944, he was the first to record "Bésame mucho", the worlwide hit for its composer Consuelo Velázquez.