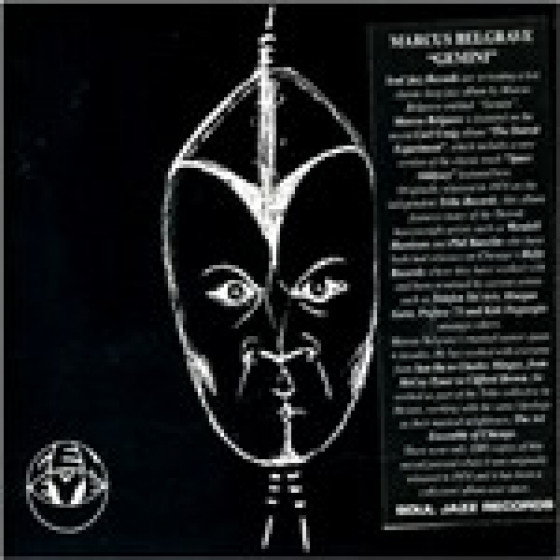 Originally released in 1974 on the independent Tribe Records, this album features many of the Detroit heavyweight artists such as Wendell Harrison and Phil Ranelin who have both had releases on Chicago's Hefty Records where they have worked with and been re-mixed by current artists such as Telefon Tel Aviv, Morgan Geist, Prefuse 73 and Kirk Degiorgio amongst others. Marcus Belgrave's musical career over 4 decades.

He has worked with everyone from Sun Ra to Charles Mingus, from McCoy Tyner to Clifford Brown. He worked as part of the Tribe collective in Detroit, working with the same ideology as their musical neighbours, The Art Ensemble of Chicago. He has consistently broken down musical barriers, from playing with Was (Not Was) in the 1970s to his current work with Carl Craig in The Detroit Experiment. There were only 1000 copies of this record pressed when it was originally released in 1974 and it has been a collectors album ever since. Soul Jazz Records are releasing this record for the first time ever in the UK. This album follows on from other deep jazz releases on Soul Jazz Records such as Art Ensemble of Chicago, Universal Sounds of America, Tribe, Black Jazz, Marcus Belgrave and Strata-East.